Growing up on a farm in Slovakia, Michael Bugan attended the School for Horse Management in Šaľa where he went through a tough learning curve: breaking in young horses was part of the daily routine and if you wanted to succeed you needed to lose your fear of falling off.

Michael never harboured this fear anyway. Instead, he discovered his passion for working with young horses and this eventually became his profession.

Just get on with it

In 2014 he began riding at Damarishof and has been training young horses there with a lot of feeling ever since. He also presents them at championships. His title "instinctive rider" stems from the time when he worked for a world champion in Icelandic horse riding who had trouble with one of his horses, unable to get it into the fifth gait. Michael mounted the horse and "just did it", through all five gaits.

Just getting on the horse and doing it – this is how Michael also succeeded with Shogoun B at Damarishof, an Austrian gelding, trained up to level M at that time. Michael began working with him and without any assistance, he progressed all the way up to Grand Prix level.

With For President towards success

Shogoun's little brother was a different matter: "One day, Eva (Buchar) handed me the reins of a four-and-a-half year old gelding and wished me good luck. I got into the saddle and at the end of the arena I landed in the sand," remembers Michael of his first encounter with his (today) favourite horse, For President. "Presi" was fearful then and regularly got rid of his riders by bucking and jumping.

But Michael Bugan is not only talented, he is also extremely ambitious. It comes as no surprise that today he presents For President at five-star tournaments and has moved up on the world ranking list towards Aachen. In order to get the very best out of himself and For President, they both travel regularly to Frankfurt for training with the German Olympic team champion, Dorothee Schneider.

A matter of the heart

Despite his impressive success and huge ambition, Michael Bugan is above all a true horse-lover. President, Aphrodite, Baroness, Dionysos and Floretto grew close to his heart. He is very happy that at Damarishof even successful sport horses are allowed to live horses' lives in the herd, with lots of space and freedom to move. 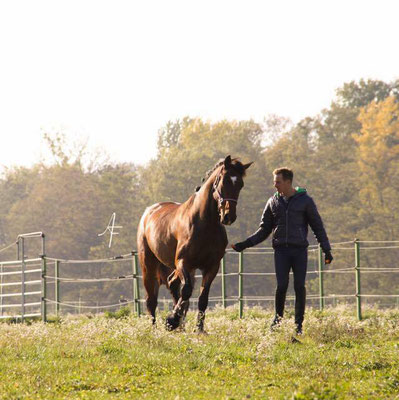 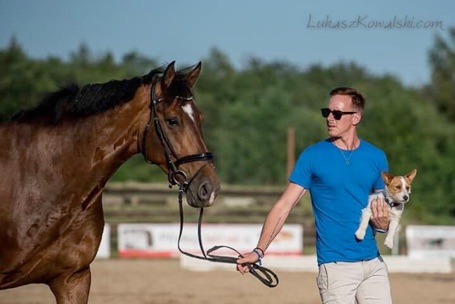 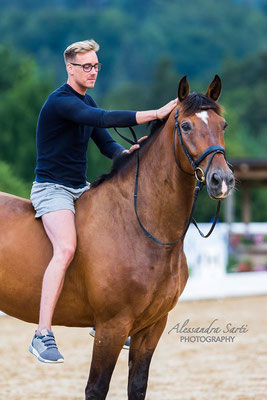 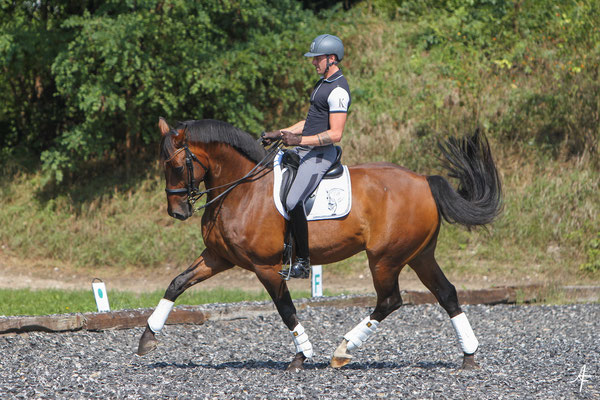 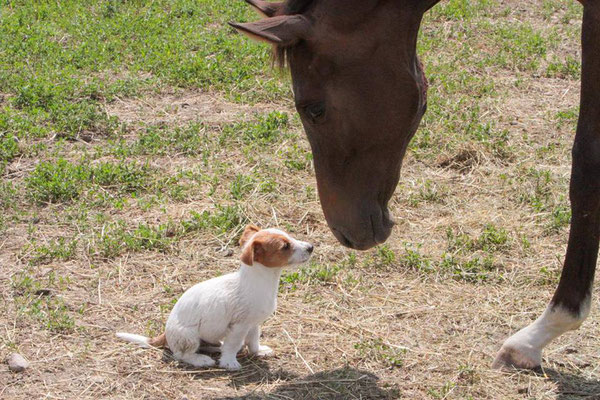 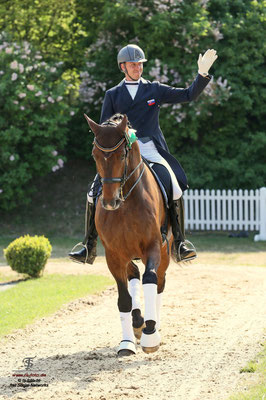